Employee of the Month – BRAVO

Employee of the Month: BRAVO

Each month, we’d like to introduce you to one of our wonderful Clissmann Horse Caravans team members who play a key role in making your stay with us unforgettable!

Affectionate and a just a little cheeky, Bravo is a total cuddle monster and a firm favourite with so many guests who have enjoyed a horse caravan or glamping holiday with us.

He is one of the first horses to come to the fence to greet you and can be regularly found sticking his head through the back window of the caravans for cuddles or to see if there is any food on the table!

In fact, if given the choice Bravo would gladly camp in the caravan with you! 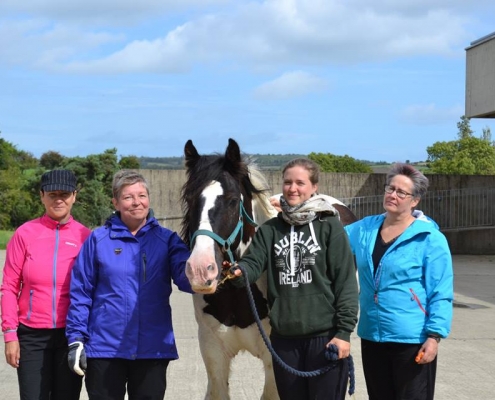 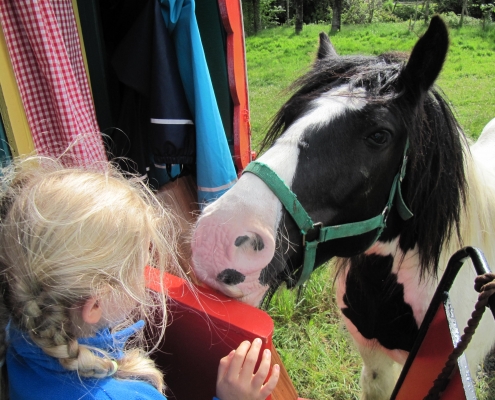 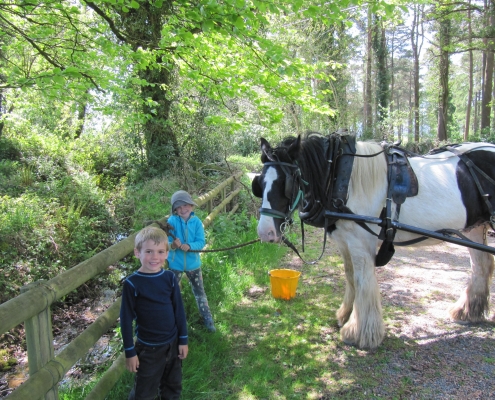 Bravo came to us a young stallion from Dublin and we were told we had at least 6 months before needing to worry about having him in the same field as our mares. However… Bravo was an early bloomer and we had two happy accidents with Cocoa and Eileen producing beautiful filly foals.

We did a lot of work and training with him ourselves but because of our busy tourism season we outsourced some of his training in the summer months. When he stepped out of the horse lorry on his return we barely recognised him. Gone was the young colt and in his place a well filled out, muscular horse.

And yet the personality was still the same, loving and inquisitive with a strong but gentle character.

He likes to follow you around the field, nudging you to catch him and yet is stubborn and a little lazy when it comes to lifting his feet to have them cleaned!

His thick waxy coat means he sweats heavier than the others and is almost impossible to keep white. He does love a nice cooling shower at the end of the working day and looks sparkling for a good 5 minutes before rolling in the mud again.

Very experienced, calm and stable when working, he is more like a big kid in the field, messing, play fighting and running around with his pals Ulysses and Aalto. 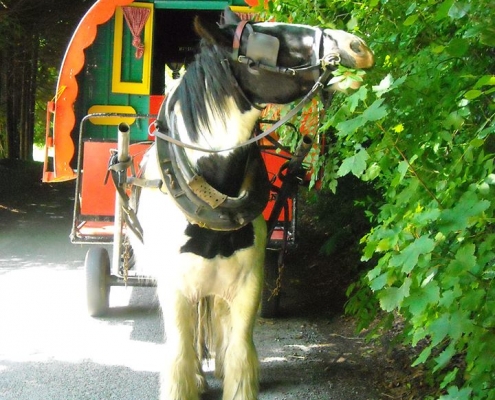 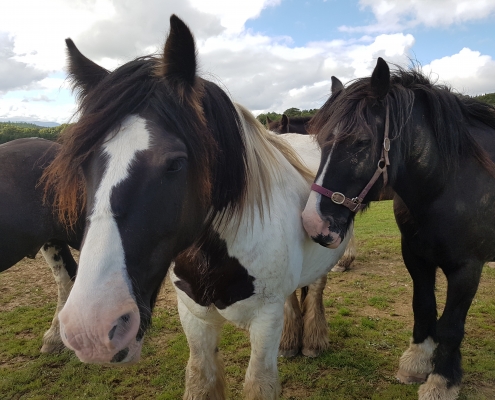 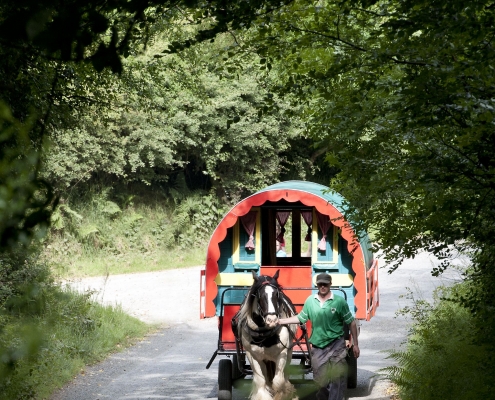 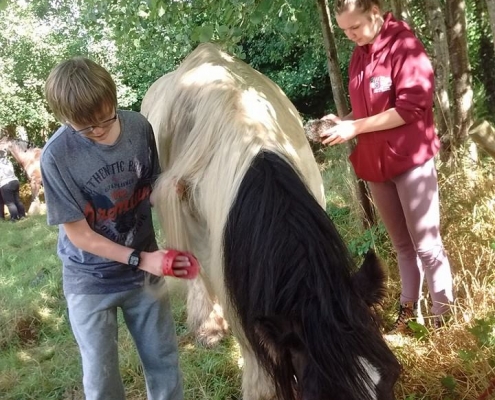 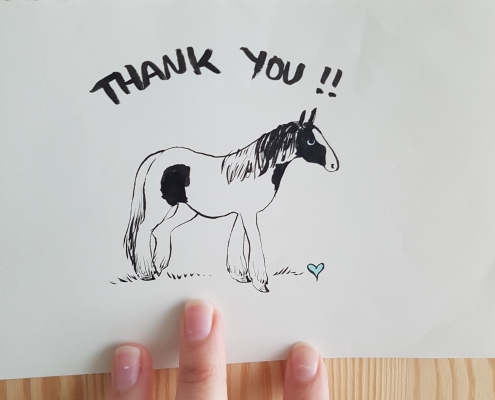 Did you know we build our Glamping Caravans here on the farm?

Halloween in Ireland
Scroll to top

This site uses cookies. By continuing to browse the site, you are agreeing to our use of cookies.

We may request cookies to be set on your device. We use cookies to let us know when you visit our websites, how you interact with us, to enrich your user experience, and to customize your relationship with our website.

Click on the different category headings to find out more. You can also change some of your preferences. Note that blocking some types of cookies may impact your experience on our websites and the services we are able to offer.

These cookies are strictly necessary to provide you with services available through our website and to use some of its features.

Because these cookies are strictly necessary to deliver the website, refuseing them will have impact how our site functions. You always can block or delete cookies by changing your browser settings and force blocking all cookies on this website. But this will always prompt you to accept/refuse cookies when revisiting our site.

We fully respect if you want to refuse cookies but to avoid asking you again and again kindly allow us to store a cookie for that. You are free to opt out any time or opt in for other cookies to get a better experience. If you refuse cookies we will remove all set cookies in our domain.

We provide you with a list of stored cookies on your computer in our domain so you can check what we stored. Due to security reasons we are not able to show or modify cookies from other domains. You can check these in your browser security settings.

These cookies collect information that is used either in aggregate form to help us understand how our website is being used or how effective our marketing campaigns are, or to help us customize our website and application for you in order to enhance your experience.

If you do not want that we track your visit to our site you can disable tracking in your browser here:

We also use different external services like Google Webfonts, Google Maps, and external Video providers. Since these providers may collect personal data like your IP address we allow you to block them here. Please be aware that this might heavily reduce the functionality and appearance of our site. Changes will take effect once you reload the page.

The following cookies are also needed - You can choose if you want to allow them: